Nine COVID-19 patients died of suffocation at the Sunrise Hospital, a designated COVID-19 facility in the mall building which was also affected by the fire 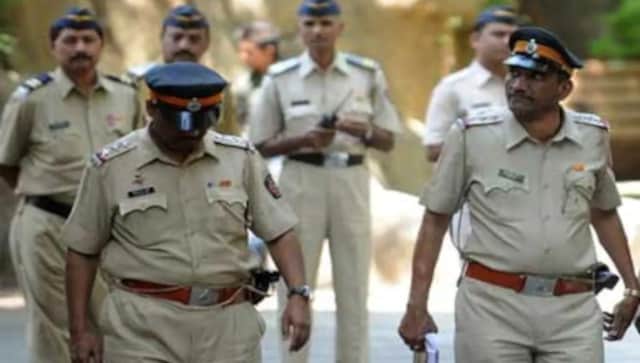 Mumbai: Police have registered an offence of culpable homicide against six people in connection with the fire at a Bhandup mall, which claimed the lives of nine coronavirus

patients undergoing treatment at a hospital located in the mall, an official said on Saturday.

The names of Housing Development and Infrastructure Ltd (HDIL) promoter Rakesh Wadhawan and his son Sarang, who are directors of the mall, also figure in the FIR, he said.

The management officials of the Dreams Mall, where the incident occurred and the Sunrise Hospital, a COVID-19

facility, where nine patients died due to the blaze, were named in the FIR that was registered at Bhandup police station late night on Friday, the official said.

The case against them was registered under IPC sections 304 (culpable homicide not amounting to murder) and 34 (common intention), the Bhandup police station official said.

“During the probe conducted so far, police found several lapses at the mall. There is mismanagement in terms of security and the fire safety equipment was not checked on time,” he added.

It was also found that although there are 1,108 shops in the mall, nearly 40 percent of them are shut and not in operation, he said.

“In January, the Sunrise Hospital was converted into a Covid Care Centre,” the official said.

The fire had broken out in the mall shortly after Thursday midnight. It had erupted in a shop and spread to the hospital that located on the top floor of the four-storeyed mall building, fire brigade officials have said.

before the fire broke out, the Brihanmumbai Municipal Corporation (BMC) had said.

Altogether 78 patients were being treated at the 107-bed hospital when the fire broke out, the BMC had said, adding that 67 patients were shifted to other hospitals after the blaze.

Maharashtra chief minister Uddhav Thackeray, who visited the spot on Friday afternoon, had said that permission was granted to the hospital last year to run a COVID-19

A fire brigade official said, “The cooling operations are still on. It was a ‘level four’ fire (serious emergency call) when it broke out. It has been brought under control.”

Several fire engines, water tankers, ambulances and a number of firefighters are present at the spot, he added.

The patients rescued from the hospital were shifted to different facilities, including a jumbo COVID hospital in Mulund, and hospitals in Bhandup, Thane, Ghatkopar, another official said.

Meanwhile, a civic official said that BMC commissioner Iqbal Singh Chahal has ordered an inquiry into the fire incident and asked the authorities to submit a report soon.