Pawar, who is the deputy chief minister and the guardian minister of the Pune district, added that the state govt has also decided to take control of 50 percent of beds at private hospitals 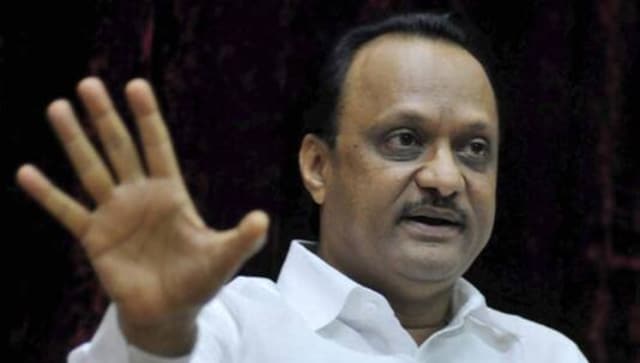 Pune: Maharashtra deputy chief minister Ajit Pawar on Friday warned that some “stringent measures” will be taken if the COVID-19

situation did not improve in the next one week in Pune district.

Pawar, who is also the guardian minister for Pune, issued the warning while addressing a press conference after reviewing the situation in the district.

“I would like to tell people that the situation is becoming serious. If the situation (in terms of cases) remains the same, we will have to take more stringent measures in the district by the first week of April,” he said.

norms such as using masks, physical distancing and hand hygiene.

As many as 50 attendees will be permitted at weddings, while 20 persons are allowed at funerals, he said, adding that social and political events have been cancelled.

Hotels and restaurants will be allowed to operate till 10 pm with a 50 per cent capacity, Pawar said.

In view of the surge in infections, the state has decided to take control of 50 percent of beds at private hospitals, he said.

“We have already started a jumbo hospital in Pune and a jumbo facility in Pimpri Chinchwad will be operational from April. We are also starting other COVID-19

care facilities in the city,” the deputy chief minister said.

The number of beds in Sassoon General Hospital has been increased to 500, he said, adding that an officer has been appointed to ensure that the oxygen supply in hospitals remain uninterrupted.

“We are in talks with an oxygen plant in Raigad district in case we need additional supply,” he said.

There are plans to double the vaccination centres in the district, he said.

“We held a discussion with Union Minister Prakash Javadekar and we have sought additional vaccine doses for the district. He has agreed to look into the issue,” Pawar said.